A Partner’s Guide to Freemasonry 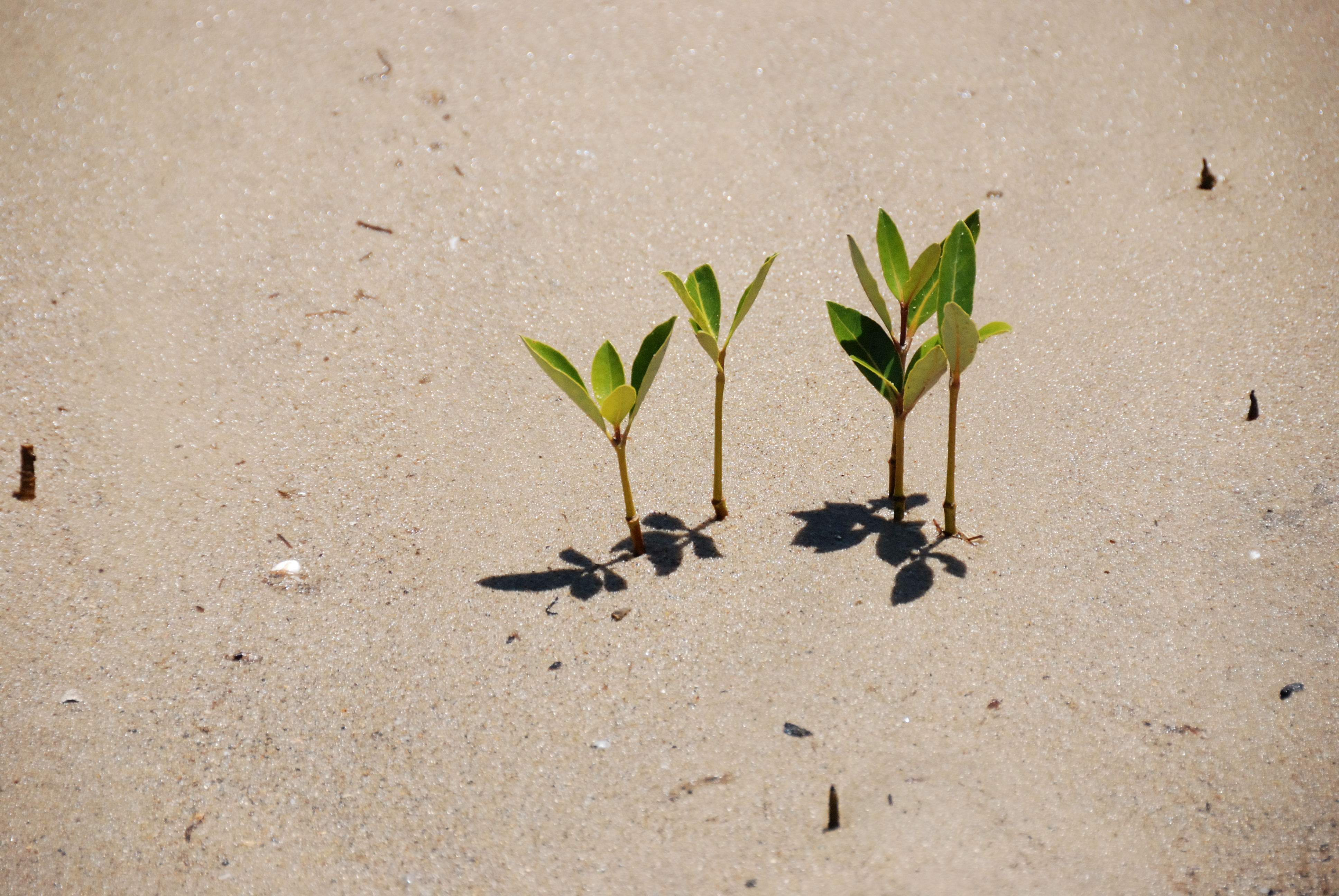 The precise origins of Freemasonry have been lost in time, however, its traditions date back to the Middle Ages and to the stonemasons who built the castles and cathedrals of Europe.

These highly skilled masons formed themselves into 'lodges' to protect the skills and secrets of their trade and to pass on their knowledge to worthy apprentices.

By the 17th Century, when the building of castles and cathedrals subsided, Freemasons began to lose its 'operative' aspects and worthy men were also accepted into its membership. It was from this time that Masons were known as 'free and accepted' Masons, as they continue to be known today.