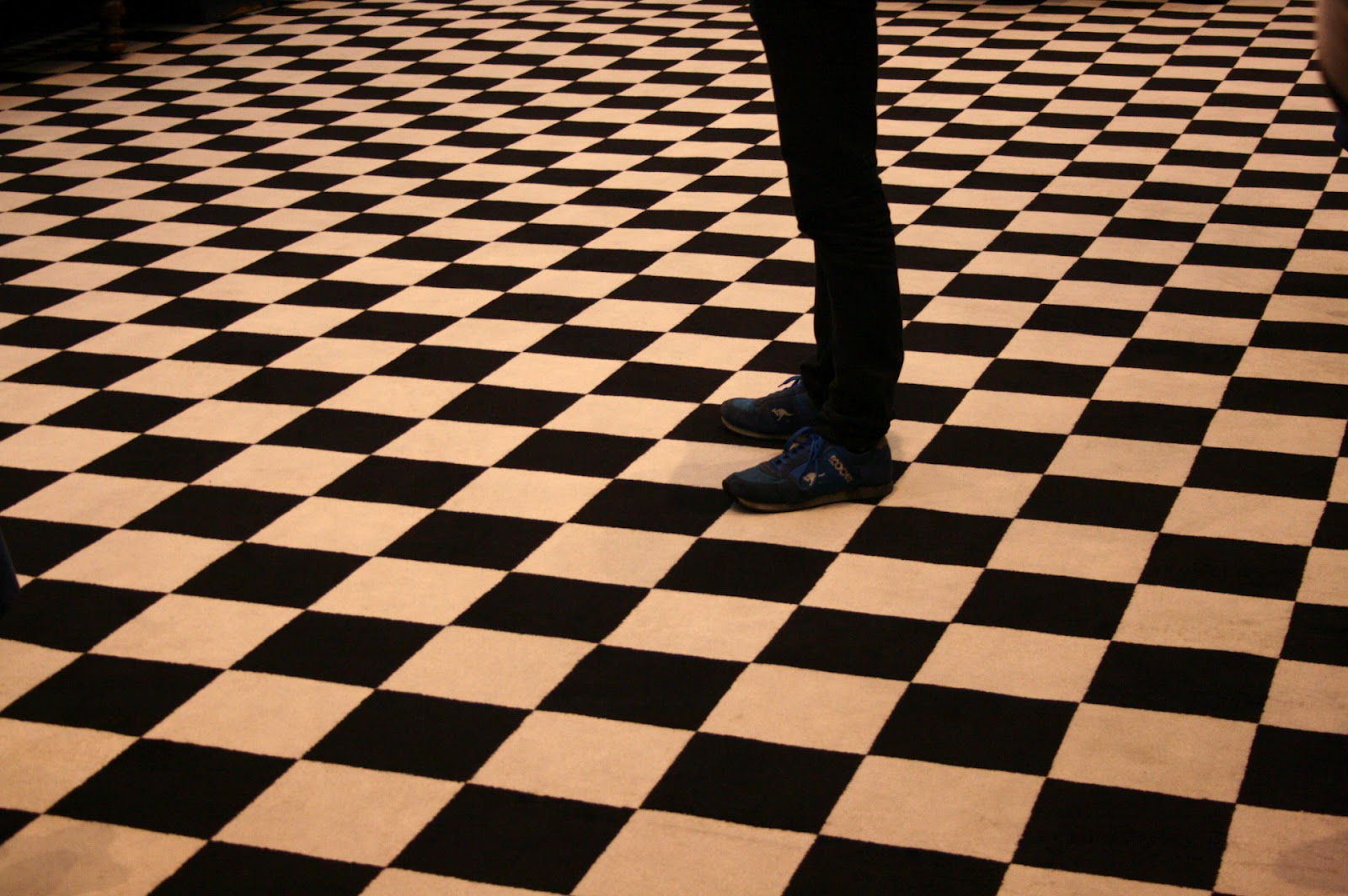 The actual origins of Freemasonry have been lost in time, but it is understood to have developed from the stonemasons who designed and constructed Europe’s castles and cathedrals.

These craftsmen were in possession of highly prized skills in mathematics and architecture, which they in turn passed on to apprentices who had been accepted as being worthy of being taught the secrets of their trade.

These trainees advanced, depending on their proficiency, to become Master Masons.

Freemasonry has been practiced in Australia since the early 19th Century and it is thought that the first Freemason to set foot on Australian soil was Sir Joseph Banks, the botanist on Cook’s voyages of discovery.

On 16 August 1888, after considerable consultation, the Masters and Wardens of the one hundred and eighty-three lodges assembled, the articles of union were again adopted, and the ” United Grand Lodge of New South Wales “ declared to be duly constituted and established. The first Grand Master was Lord Carrington, the Governor of New South Wales.

Freemasonry makes symbolic use of various practices and implements of those guilds from the Middle Ages.

The craftsmen of yesteryear adopted a series of exclusive signs and words to be able to demonstrate that they were trained masons, and to enable easy identification as they moved from site to site.

In that same way, the Masons of today use a series of signs and words to indicate their progress through the various stages of Freemasonry.

Stonemasons from centuries ago wore leather aprons to carry their working implements and to protect themselves from flying chips of stone.

Modern Masons wear an embroidered lambskin apron to distinguish rank. As the Mason’s proficiency increases, the design of his apron becomes more ornate.

Those skilled workers in times gone by used the square to test the accuracy of their stonework – to prove that it was square with the other sides and that angles were identical.

They also used compasses to mark out the ground from the scaled plans of their intended building.

Freemasonry uses the square and compasses to remind members of basic guidelines for their dealings with other men.

The square symbolises integrity, truthfulness, and honour, while the compasses symbolise the importance of self-control, or keeping emotion and prejudice within bounds.