People frequently ask “Why are you a Mason?” “What makes it last through the centuries?”, or “What does a Mason believe?”

These individuals, in asking these questions, are curious not about Freemasonry’s ritual or so-called secrets. They merely want to know what it is about it that has attracted millions of men to it over hundreds of years. They want to know why.

Freemasonry has earned its distinguished standing in history. They want to know why so many fine men of integrity and character are part of it. These individuals ask reasonable questions, and they can be answered in a simple, clear, easily understood response.

Freemasonry consists of a body of men banded together for the purpose of mutual, intellectual, social and moral improvement. It endeavours to cultivate and exhibit Brotherly Love, Charity and Truth, not only to one another, but also to the world at large. A Mason believes in the Fatherhood of God requiring that His will be done and that He guides his life. A Mason believes in the great worth of the individual. Great worth not relating to wealth, position or power, but recognising that each individual is a human being, a creation of God, and a person of value. A Mason believes that each individual is under the Fatherhood of God. History has shown clearly that whenever a totalitarian government has gained power it has sought to destroy two groups within its society: (1) religious houses of worship, and (2) Masonic Lodges. Both have stood pre-eminently for the glory of God and the worth of the individual. 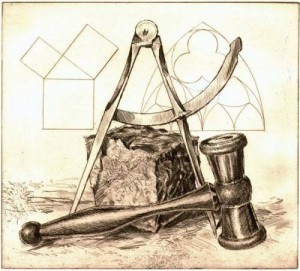 In the Masonic Lodge, all members meet on the same level. They are simply “Brothers” be they, bankers, doctors, farmers, lawyers, industrialists, mechanics, educators, merchants, labourers or high-ranking politicians. A Mason believes in the Brotherhood of Man under the Fatherhood of God.

With all members on the same level, then there are no barriers when they meet; they are all Brothers, and treat each other as such. When Harry S. Truman, a Past Grand Master of Missouri, was President of the United States, he visited a Masonic Lodge in the District of Columbia. When someone immediately recognised him and addressed him as “Mr President”, Truman immediately stopped him and said kindly but firmly, “My Brother, when I entered the door of this Lodge, I became ‘Brother Truman’. When I leave through that door I will again be ‘Mr President’.” A Mason Believes in Brotherhood not based on wealth, position or power, but based upon Brotherly Love, Charity and Truth.

A Mason believes in Charity. Freemasonry is not in any sense a benefit society, nor is it based upon calculations, which could render this possible.  A Mason’s charities are solely for those who have been overtaken by misfortune and adversity. A Mason believes that Charity has a much wider context than that of the giving of alms. To him, it includes the charity of thought, which overlooks the faults, and defects of his fellow man.

A Mason Believes in Love of Country. He loves his Country and believes in its greatness among the world’s nations.  He knows those Masonic ideals and principles are carefully and strongly woven into his Countries Constitution’s. He honours his Country’s flag. He obeys his County’s laws and supports its leaders. A Mason believes in pride in his Country and never belittles it.

A Mason believes in a just and righteous Deity, be he known as Brahma, Allah, Jehovah or Jesus. He knows that when he visits a Masonic Lodge, he will always find the Scriptures – known to Masons as the Volume of Sacred Law prominently displayed. Depending upon what land he may be in, it may be the Bible of the Christian, the Torah of the Jew, the Koran of the Mohammedan, or the Veda of the Hindu. Thus, in Masonry, there are Christians, Jews, Muslims and Hindus who meet together and pay homage to the Divine Creator whom they address as the Great Architect of the Universe.

A Mason believes that a man becomes a Freemason through his own volition. He believes that no one should be asked to join its ranks and that when a man seeks admission to a Masonic Lodge, it should be of his own free will and accord.

The choice should be his. One of the customs of Freemasonry is not to solicit members to its Lodges.

Masonry has never waged war upon mankind to convert others to its doctrines and principles, nor has it engaged in a campaign to zealously recruit members from every position in life. Rather, Masonry has been content to build its testimony upon deeds well done, character well formed. It has not knowingly received into its Fraternal Bonds any, save those of good character, mental and physical competence. Who have sought to petition it, of one’s own free will and accord through a favourable opinion held of it, who desire knowledge and possess a deep and abiding faith in the existence of a Supreme Being.

A Mason believes in being profoundly fraternal. He knows that Freemasonry is the oldest, largest and most widely known fraternal organisation on earth. He knows that Masonry survives and grows among men around the world because it seeks friendship, true manhood, mutual assistance, Brotherly love and Affection. It espouses the Golden Rule “Always treat others as you would like them to treat you.” Masonry binds men together in fraternal brotherhood, under the Fatherhood of God, and in the belief in the immortality of the soul.

A Mason Believes in Truth and in the constant search for it.  Masonry teaches its Brethren to lay the cornerstone and place the foundations of their Masonic Temples upon the Rock of Truth. One, thus building, realises that he builds for eternity. He will carry the materials of such a moral and virtuous Temple through Infinity. It is in such a mason that God abides.

Masonry consequently presents a formulation of moral principles, acceptable to all religions, vital for man’s just fulfillment. This is why it has lasted through the centuries, and this is why men are Masons.

This is what A Mason Believes 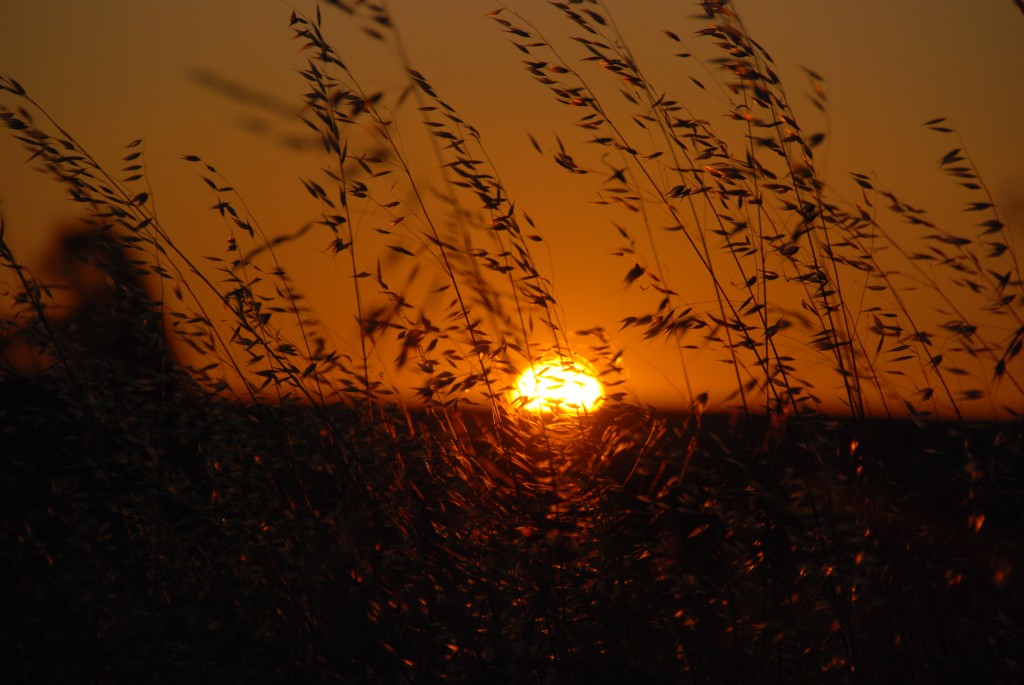 You will notice that the truth is written and spoken beautifully, Speech is the gift of all, but the thought of few.