A. Freemasons, being men of mature age and sound judgement will avoid these topics from common sense. 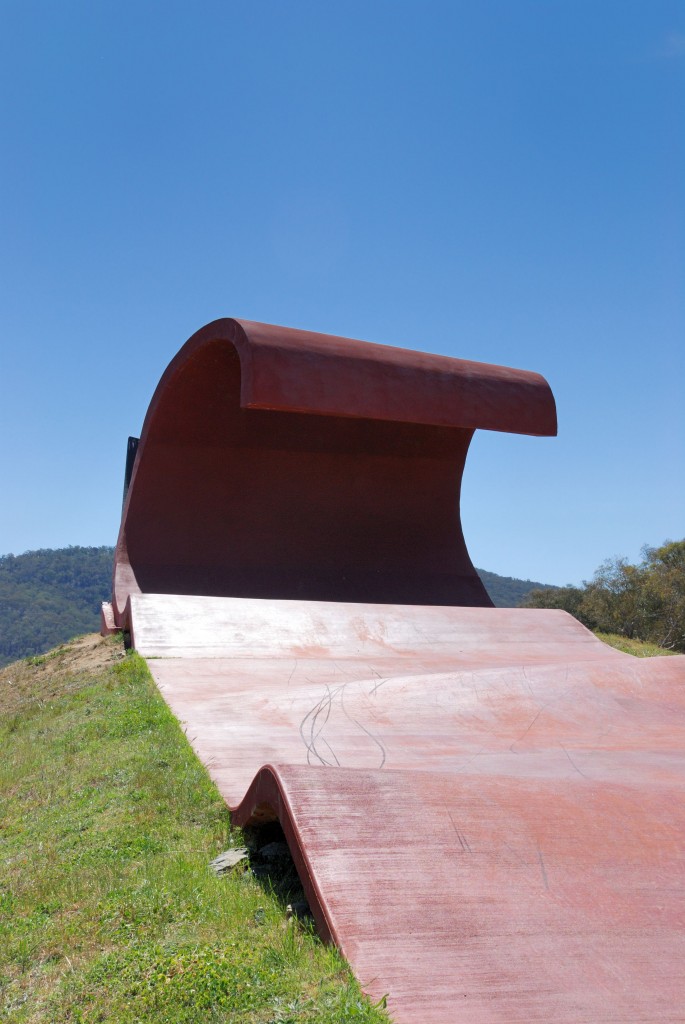 As most people are aware, such discussions are liable to give rise to ill feeling, hence they are avoided in general conversation by all who desire to avoid causing unnecessary offence. But when this rule, for the avoidance of such discussions, was adopted by the early speculative Lodges in the 18th Century, there were two important reasons for the prohibition. Both reasons are unique to Freemasonry, and are direct causes for the rapid expansion of the Craft after 1700A.D.

Firstly, in England a Civil War had occurred between the supporters of Charles I and the majority of the members of Parliament, which ended in the King’s execution in January 1647. In 1646, Elias Ashmole, founder of the Oxford Museum, was actually a prisoner of war in a private house when he was initiated in an occasional Lodge. In his Diary he names the seven men present, both Royalists and Parliamentarians. In later years there were serious political divisions, after James II abdicated in 1688, and political stability in England was not attained till after 1745 and the failure of the Highland rebellion that year. Masonic Lodges were the only places where men of opposing political and religious views could meet on equal terms, secure from any accusation that they were engaged in seditious intrigue.
It is clear that the spread of the Craft had an important influence in fostering peaceful conditions in the country. This was also the age when social clubs became numerous, but these tended to cater for men of similar interests, such as men of science or music, as well as for members of a political party. Of course, membership of a society was often concurrent with that of a Masonic Lodge. Most of the members of the Royal Society  were Freemasons, and in 1725 a Musical Society was founded by members of a Masonic Lodge.
The second reason for avoiding contentious discussion was the spread of Freemasonry overseas, which accompanied the growth of the British Empire. By 1700, not only were there numerous colonies in America and in the West Indies, but a large trade had developed with the East, especially with India and China. About 1655, Oliver Cromwell had admitted Jews to settle in Britain, after they had been excluded for centuries. Some Jews soon gained prominence in the commercial life of London, and were initiated into Lodges.
Within twenty years from the establishment of Grand Lodge in 1717, Lodges were established in America, in most countries in Europe and as far afield as Calcutta. Grand Lodges had also been established in Ireland in 1725, and in Scotland in 1736. Thus Lodges in London and in the cities frequently welcomed visitors from other countries and even more often, English, Irish and Scottish Masons were visitors in overseas Lodges.
All this progress was made possible by the Lodges in which harmony usually prevailed, which the absence of contentious discussions helped to ensure.