I can imagine primitive man using a log roller to move a heavy tree trunk over rough ground to construct a dwelling. I can also see a bystander thinking it would be smoother to roll over two logs but this would require three logs and the effort of continually dragging a log forward. Another recognises a need of keeping the two logs together, etc., and so the development continues until you have the motor car.

We also apply this hypothesis to the development of our spiritual beliefs.

The cycle of nature, the appearance of plant life during spring; the period of flowering leading to the maturity of crops over the summer period; the falling leaves of autumn; the withering and rotting of matter to be absorbed into the ground during winter only to flower again in the spring, led man to contemplate his own life. 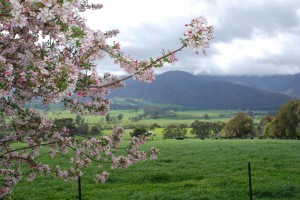 Just as the sun and moon govern the cycle of plant life so must it apply to his own life. But what of the regeneration, next spring?

Where were we to bloom again? So then was the understanding of a higher level where the soul would bloom forever, born.

Masonry, following this tradition, brings a candidate out of the cold darkness of the north, a stone recovered from deep underground, a mind completely devoid of all understanding and begins the development that will prepare him for his final destination, a higher level where the Great Architect of the Universe resides forever.

The theme of his education follows that of a workman on a building. Starting as an apprentice he has to learn the purpose of the basic tools and skills required of him. He then progresses to the journeyman stage where he hones his skills and so becomes a useful member of the workforce and then proceeds to the level of a master builder.

The tools of trade are handed to him with an explanation, both for the purpose of building and as a vehicle of moral instruction.

The construction drawings are treated in like manner, at each section the workman is given an insight into, and the significance, of his task. There are two salient points that should be referred to here. The first, being the depiction of the ladder with its staves being symbolic of those cardinal virtues necessary to attain a higher level. The second, being the appearance of an article completely foreign to the building trade, a sprig of acacia, the ever- green symbolizing eternal life.

The whole system also draws a parallel to the agricultural cycle; the degrees, three times three months; a dormant period, winter, during which three sets of twenty eight steps representing the three lunar months take place and assisted by three expert workmen culminates in the regeneration of the soul. 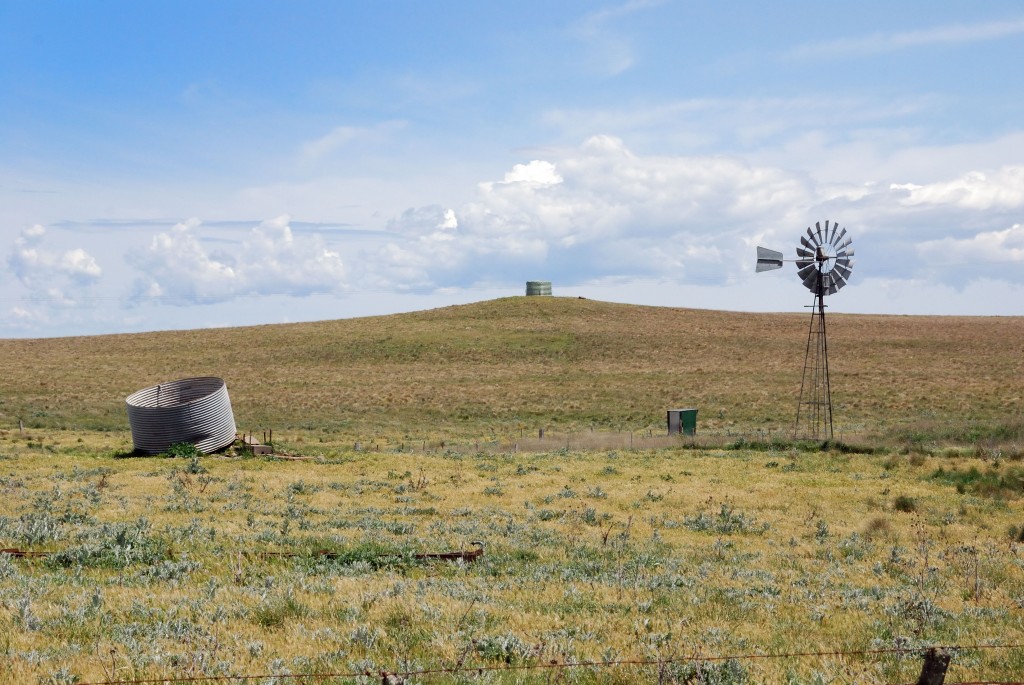