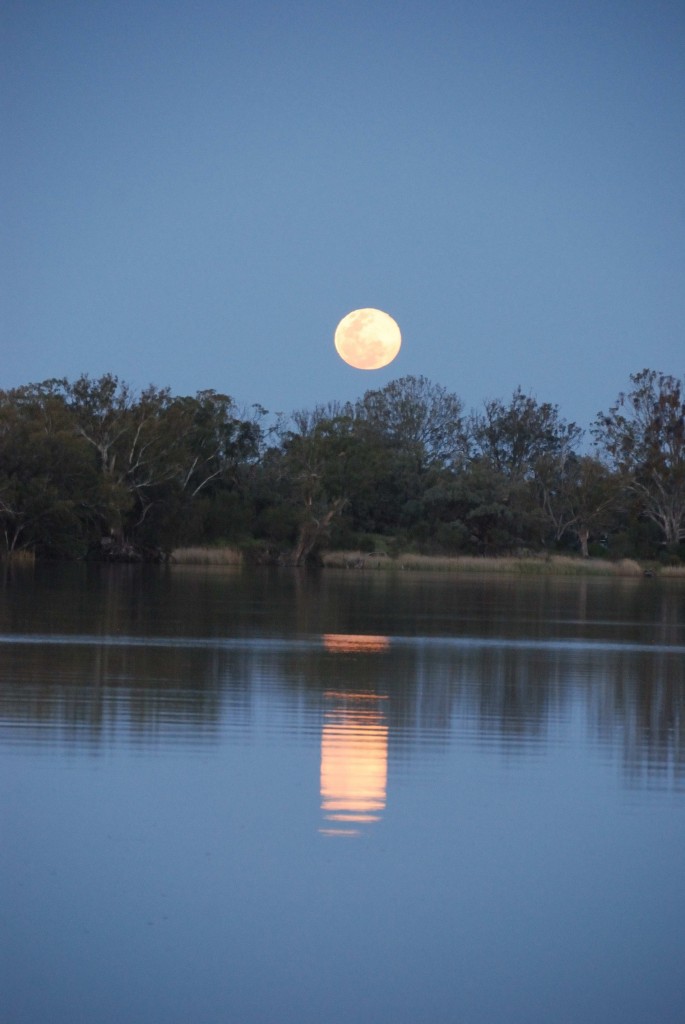 some aspects of its activities as confidential. The policy until recently was for members to be self effacing and avoid publicity about the fraternity and its community work. This has been counter productive.

In the Middle Ages, people were predominantly illiterate. Therefore, symbols such as the square and compasses, modes of dress, hand shakes and signs were used to distinguish a mason from a non-mason, and thus protect the highly prized technical know how of their trade.

Developed long before our modern day modes of communication, these secret signs and passwords were later used by Freemasons to identify one another and to establish their degree or level of attainment in Freemasonry. These days, these modes of recognition are used solely as a ceremonial means of demonstrating that one is a Freemason when in lodge meetings.

That a Freemason does not reveal these so-called ‘secrets’ is basically a dramatic way of testing the good character of those who join. To become a Freemason requires a person to continually observe, with total sincerity, the high ideals of integrity and confidentiality.